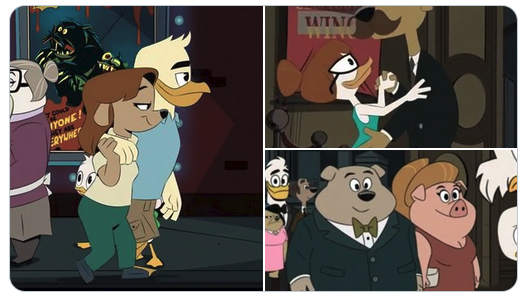 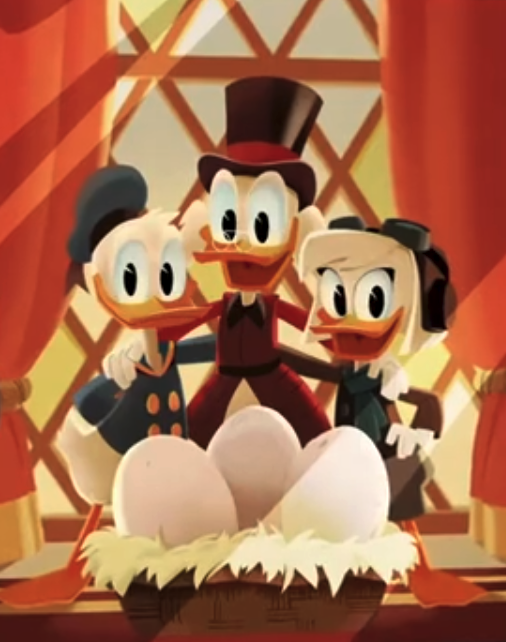 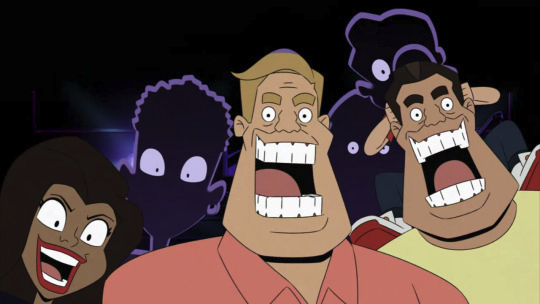 2 thoughts on “Ducktales: 3 Theories on how the species of Duckburg evolved”